Only 1 Hour from Krabi Airport - Map

An idyllic island for a hideaway holiday

Koh Jum (aka “Ko Pu”), a relatively unknown tropical island paradise in the Andaman Sea only thirty minutes by boat from Krabi mainland. The island with its great beaches and ultra relaxing atmosphere has been mostly left untouched and has few visitors, which makes it an idyllic island for a hideaway holiday. 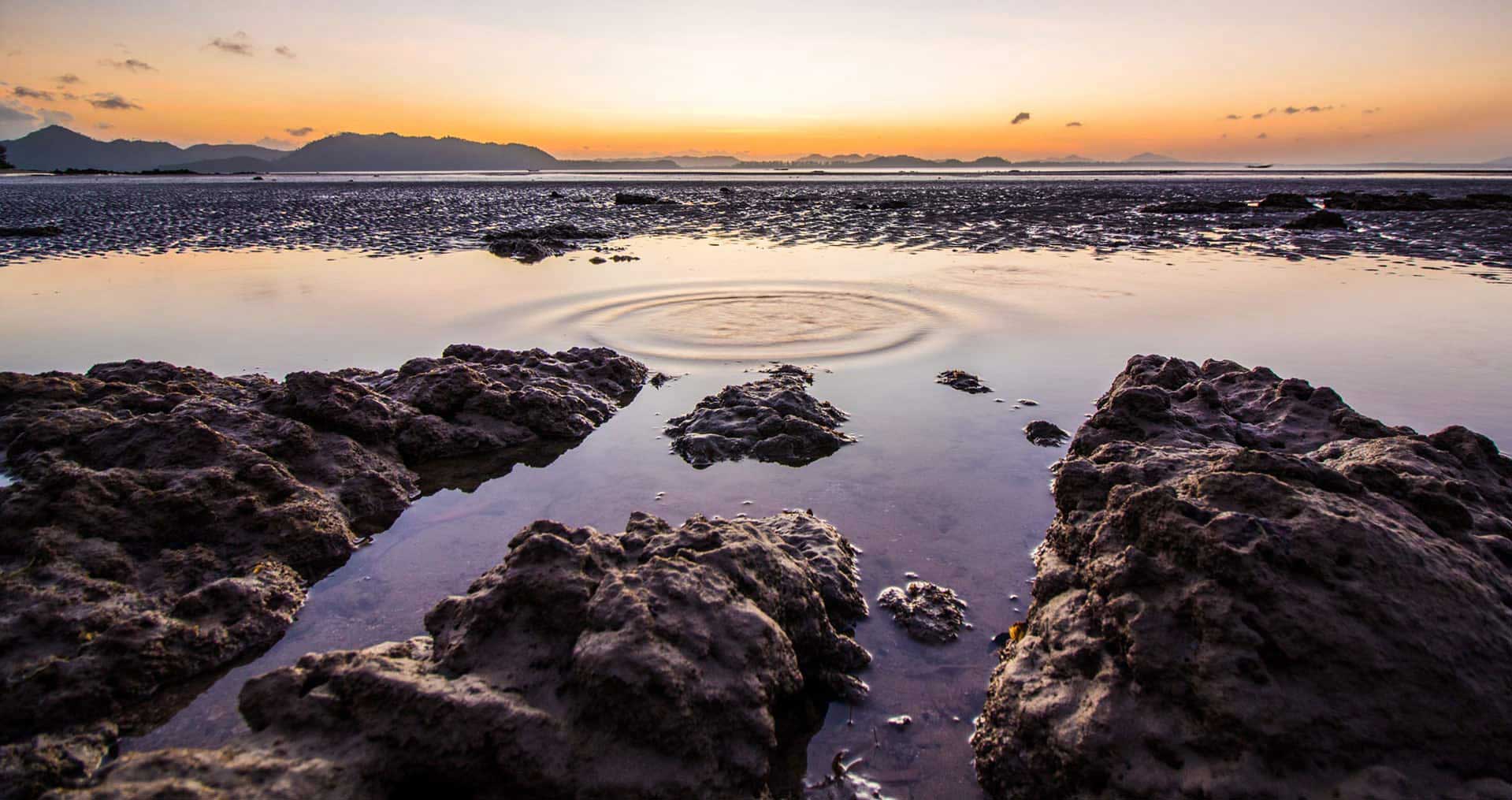 The northern part of the island is locally known as "Ko Pu" whilst the southern part, and the actual name of the island itself, is called Koh Jum. Although some consider the island remote it really is not. Koh Jum is easily accessible from Krabi and there are daily long-tail taxi boats going to and from to the main land Krabi. There is nowadays also twenty-four hour electricity on the island (which some remote places won't have in Thailand) and Koh Jum is located just before Koh Lanta so in essence it is about half the time to travel to Koh Jum from Krabi then it is to Koh Lanta.

Whilst neighbouring Koh Lanta and Koh Phi Phi have been invaded by mass-tourism, Koh Jum's local communities managed to preserve the island, its culture and its natural surroundings. Koh Jum is really the last great place for those seeking what Thai beach life was all about several decades ago.

Koh Jum's coast is dotted with colourful long tail boats which are still used for fishing. Three small villages thrive mostly on fishing but there are a few places that have setup great little hang-outs to welcome travellers that visit.

There are great little places around the island to meet people although quite a few places do close down during the rainy season. Koh Jum Beach Villas and a handful of other places remain open however despite the term "rainy season" the weather is often still very pleasant. Also, the lush forests thrive during the evening or late night showers.

Nature lovers won't be disappointed either as the lush and dense forests on the northern part of the island are truly fantastic and full of wildlife. Guests may explore the forest with the help of experienced guides. Around the island are lush mangrove forests which protect the beautiful beaches and its animal kingdom.

The coral sand on the beaches, it's clear and clean aquamarine water and of course the amazing sunsets with Phi Phi in the background assure visitors to Koh Jum to have a great time. As Koh Jum is located very close to the Phi Phi National Marine Park and surrounded by stunning reefs it makes it a great place for snorkelling. Believe it or not, even with lots of visitors to Phi Phi or Koh Lanta there are still quiet places around.

The really great thing about Koh Jum itself is that its away from busy tourist destinations. Here one can often wander around the island or even go island hopping without ever meeting another traveller. Having a stroll on the wide golden sandy beaches quite often means that you won't see anybody else.